Video makes a big difference, and it’s come to dominate the focus of advertisers. Media banners are 267% more effective than static ones and provide 8x the engagement...or so the internet tells us.

But if we’re honest, image-based ads are easy to put together and run as a campaign. Anyone could use a web app like Bannersnack or Creatopy to build a banner ad in the span of 30 minutes. The best part is you can do it without a full-on creative production team, or even a graphic designer.

More importantly, static ads continue to generate results. That can make it difficult to transition from budget- and time-friendly static ads to producing video content on a regular basis. (After all, there’s a reason “if it ain’t broke, don’t fix it” is an idiom everyone knows.)

But there is truth behind the claim that video ads can make a huge difference. Video content is more likely to prevent people from scrolling, at least for a few seconds. And that can be all the time you need to capture a new lead.

So let’s spend the next 5 minutes looking at how you can level up your banner ads with video content (and why video ads are worth the investment).

There’s an unspoken opinion that video ads are more effective than image-based ads. And while we’ve all experienced that in our daily use, nobody wants to build their marketing spend on supposition or opinion.

A recent experiment on Facebook tested that idea, placing static ads and almost identical video ads in the same places. The company put the same amount of budget behind both ads, and even tied them to a pseudonym company to avoid any sort of brand recognition.

The results are pretty telling.

Whether it’s ROI, visibility, or engagement, there was a clear winner. And that is some hard evidence to support the little voice in your head that already knew video ads were so much more effective than image-based ones. But why is that? Let's see that but before that, why don't you create your first video?

Remember that idea about video being “better” than images? Think about the old idiom, “a picture is worth a thousand words.” If a video is running at 24 frames per second, how many words is a 5-minute video worth?

But a video is more than just the visual content. The use of audio content, like royalty free music or sound effects, triggers different sections of the brain. And then there’s the combination of camera movement, color contrast, focal length, and a dozen other factors that all play a role in why humans are drawn to video content.

You can see proof of this in the upward trend of just how much video content we consume. As of January 2020, the average person watches 16 hours of online video every week. That was a 52% increase over a 2-year period; it’s safe to assume that number skyrocketed as the world spent most of that year in quarantine.

So is it any surprise that video ads are in such high demand? Or that video content has become the focal point of social media ads, pushing Instagram — and specifically IG Stories — to become a central part of how people connect with friends and family?

Our obsession with video multiplies the effectiveness of video banner ads. In this digital age, we’ve trained our eyes to stop over videos, spending at least a few seconds to see if it’s content we’re interested in. (With a static image ad, that doesn’t happen, unless your ad copy is so amazing that it blows the prospect's mind.)

In fact, this sort of ad has coined its own term: “scroll-stopping content.”

Video banner ads hold someone’s attention just long enough for them to read the message, which increases the likelihood that your targeted ads will find and connect with the right audience.

The Case For Banner Ads On Social Media

Thinking about a social media ad strategy is an evolving process. Choosing the right size, call to action, audience, and budget is like putting together a puzzle where the pieces keep changing size. Once you find the perfect fit, it’s hard to believe how much juggling you did at first.

Add CTAs to Your Videos

Different platforms have different rules and regulations for different ad formats — that’s the first thing you need to know. A few minutes of research will help you avoid wasting time and budget on something that can’t actually be used where you want to put it.

(For example, video ads are probably the most effective way to advertise on Facebook, but you can’t use in-banner video ads on the platform.)

When you think about video banner ads, the starting point is thinking about how your ad should function. This is the first step in engaging the audience. You need content that will attract them and hold their interest, and then you need them to interact with it.

However, video banner ads used to be a nightmare. They would slow down browsers (or outright crash them), and we all can remember a time when we got started by an auto play video ad.

However, video banner ads used to be a nightmare. They would slow down browsers (or outright crash them), and we all can remember a time when we got startled by an auto play video ad with loud, high-energy royalty free rock music.

Thankfully, the industry has found a way to make video banner ads useful again. You can choose between three formats: click-to-play, auto play on mute, and hover to play. All three formats give the user a sense of control with how they interact with the ad, and that makes it a more pleasant experience.

The goal here is to make sure your ads aren’t intrusive on the user experience. Native ads that coincide with a user’s experience increase purchase intent by as much as 18%, meaning that you can’t afford not to think about how your ad strategy can attract audiences without distracting them from the content they are actively looking for.

But if you’re using programmatic ads to target a specific audience, the product itself could be enough to grab someone’s attention. That’s the real strength of video banner ads. A smart thumbnail gets you all the benefits of a banner ad, and the video content lets you pack more marketing content into a few seconds.

After highlighting all the strengths of video content, it’s hard to ignore that marketers need to leverage this type of experience wherever they can. So whether you go for a GIF-type experience or a short video, you’ve got an advantage that static image-based ads just can’t replicate. 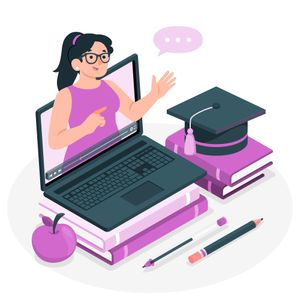 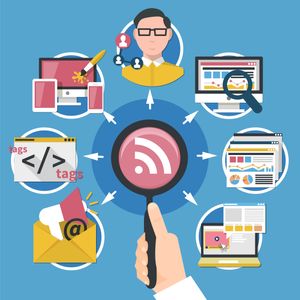 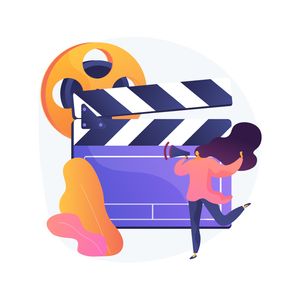 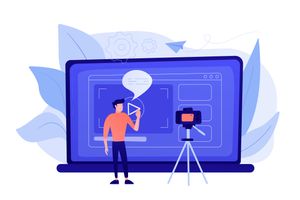 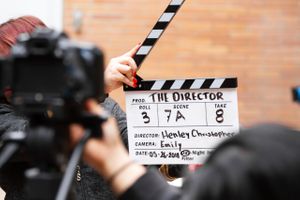 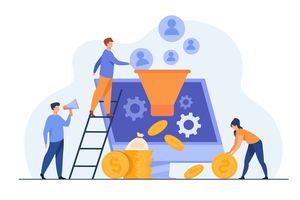 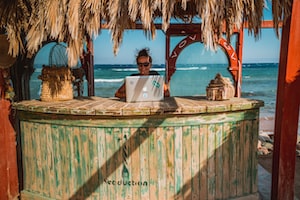 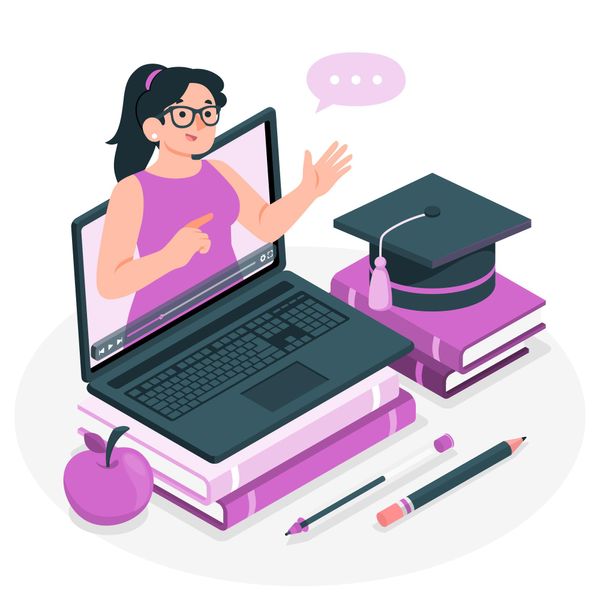 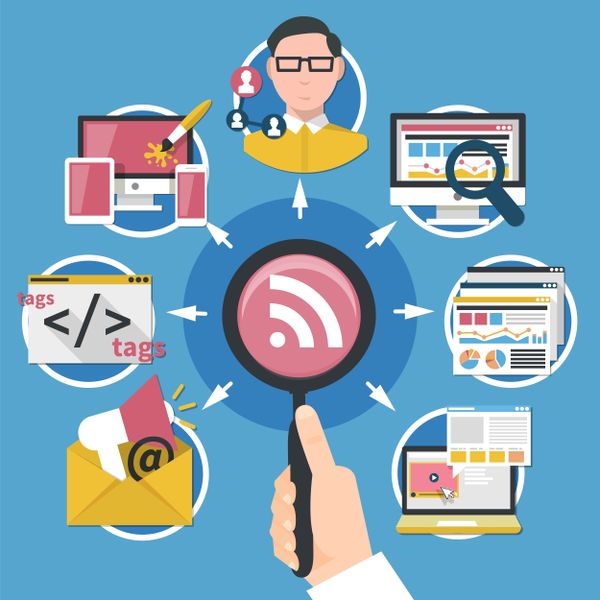 What are the benefits of optimizing videos for eCommerce? Is optimization a must for eCommerce videos or can you do without it as well? The argument in favor of video for eCommerce marketing 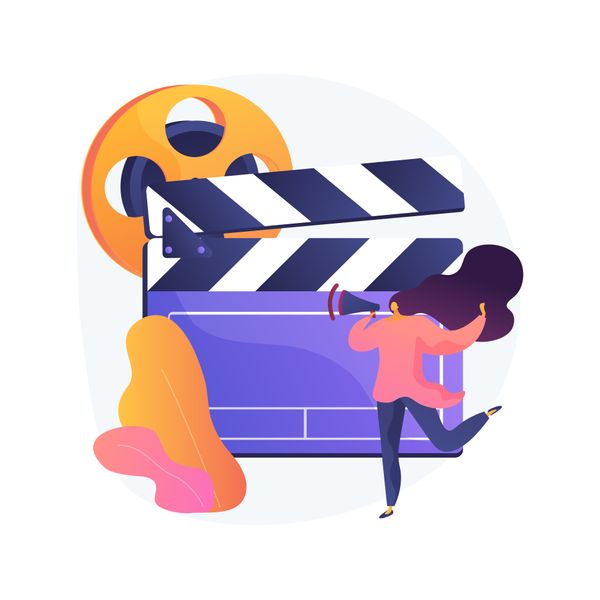 Video marketing is gaining a lot of traction across businesses of all shapes and sizes. The key to popularity lies in their ease to reach and engage with target customers across all platforms. 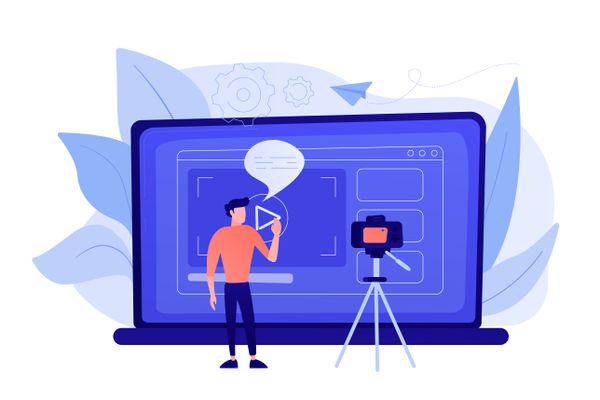 Short and long. Educational and entertaining. Live and prerecorded. The role of videos as a marketing tool is only growing on every touchpoint: online stores, social media, and offline venues. Consumers want to 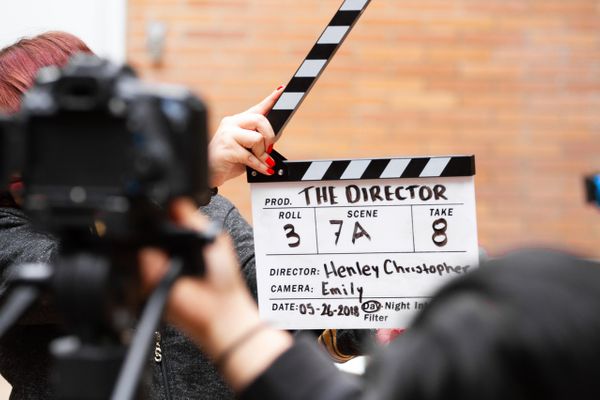 The key advantage of a video-focused product update is the element of human touch that comes with it, along with zero to very minimal production costs. With Clapboard, product teams can roll-out updates in a matter of few seconds and engage with the user.